We did what many said was impossible.

The coalition that became the Great Basin Water Network formed to protect the most precious resource in the Great Basin and Mojave Deserts: Water. Our members live and work in some of the driest, remote places in the United States. Yet life flourishes here.

In 1989, Southern Nevada officials announced they wanted to pump and pipe water from ancient aquifers in rural communities to feed sprawl development in Las Vegas. We formed to stop the Las Vegas Pipeline – a 300-mile, $15 billion boondoggle that would have siphoned 58 billion gallons of water annually from Eastern Nevada and Western Utah.
Three decades later – after many legal battles and regulatory fights – we stopped that project for now.

Our mission was simple: respect the science, the law, and the cultural importance of water sources. We knew the project was illegal, immoral and unsustainable. We knew the region’s heritage – from agriculture to spiritual – was at stake. We knew the Great Basin’s economy would shrivel and that plant and animal life would be doomed. We knew Las Vegas residents couldn’t afford the multi-billion-dollar project.

Learn our story and join us to prepare for the future of water use in the Great Basin and Mojave Deserts. Come see what we’ve protected and learn why we can never stop advocating for such a special region.

Access our archives on the pipeline and our victory here. 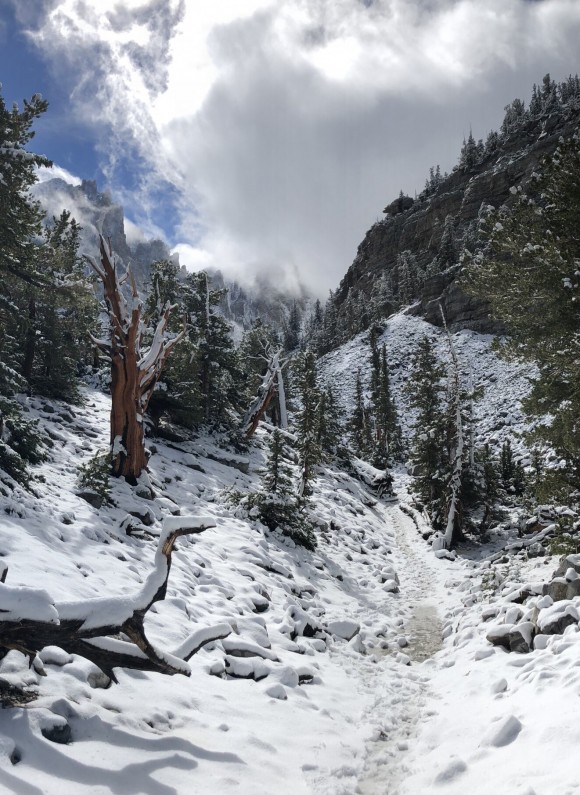