The Colorado River Needs Your Help

The Lake Powell Pipeline poses a major threat to the Colorado River and communities like Las Vegas. The project would suck 28-billion gallons out of the once-mighty waterway every year, impacting Lake Mead’s levels and water quality. St. George and the State of Utah are plowing ahead with this project in a quest for paper water rights. But in reality, the water doesn’t exist in the river.

However, the water they want already exists in their community. Southern Utah communities like St. George are the biggest water wasters in the West. They are consuming more than 300 gallons per capita per day (GPCD). Las Vegas consumes around 120 and has a laudable goal of getting to 98 GPCD by 2035. St. George, however, doesn’t want to conserve. It would rather build a multi-billion pipeline than remove turf, introduce tougher watering schedules, implement water-friendly ordinances and invest in partnerships to use water wisely.

Climate change, drought and increased metropolitan demand are diminishing the flows along the Colorado and its tributaries. Simultaneously, the inherently flawed Colorado River Compact from 1922 is making management more difficult for all states. The Colorado River Basin cannot afford St. George’s proposal. But that doesn’t mean Southern Utah can’t responsibly get more water. Communities like Las Vegas, Phoenix, Denver and Albuquerque can give Southern Utah a playbook for conservation and drought management.

Help us stop this project with our partners Utah Rivers Council, Conserve Southwest Utah, Living Rivers, the Center for Biological Diversity and others.

The following graphs demonstrate how the Colorado River’s declining levels are likely to continue without the Lake Powell Pipeline. The Colorado River cannot afford this costly project. 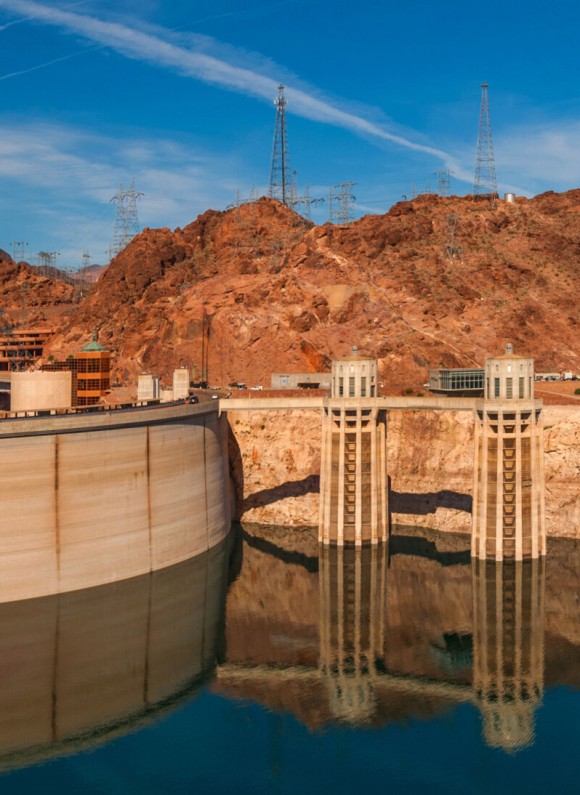 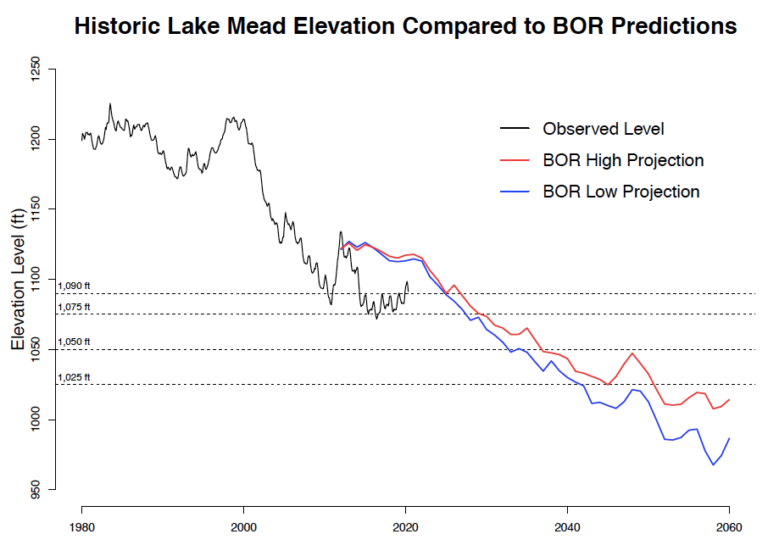 Great Basin Water in the News on Lake Powell Pipeline