LAKE MEAD: MEMBERS OF CONGRESS BLIND TO THE BATHTUB RING 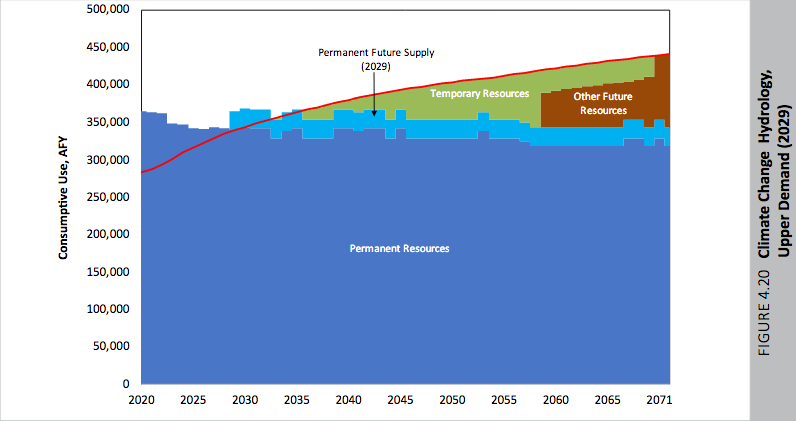 We’ve heard it all before: The Colorado River is not in good shape. Drought, climate change, and population booms are draining Lakes Powell and Mead, which currently supply millions of people via the Colorado River.

Recent reports from the Bureau of Reclamation, however, make this time feel a lot different. If anything, it warrants caution.

This summer, Lake Mead will go below elevation 1075’ for the first time – triggering a first-ever shortage declaration. Further outlooks predict that in November 2022, Lake Mead will dip to elevation 1050’. Things get worse in 2023. Despite some generator/turbine upgrades, the elevation’s precipitous decline raises serious concerns about the future of electricity generation at Hoover Dam and – of course – Las Vegas’ water supply.

This news hasn’t stopped the Nevada Congressional Delegation from plowing ahead with pro-sprawl proposals to develop Las Vegas all the way to the California border. Those development efforts will require new inter-basin transfers of Colorado River water to valleys that will be home to new warehouses and subdivisions. The Clark County Lands bill –– formally the Southern Nevada Economic Development and Conservation Act –– is a threat to GBWN. The SNWA does not have an identified, sustainable supply of water in its climate-change, high-demand scenarios past the year 2056 – anything afterwards requires “future resources.” When I see that in the SNWA planning, I take future resources to potentially mean “groundwater in rural Nevada.” Notwithstanding that fact, SNWA’s modeling in those scenarios still averages higher flows on the river than what we’ve actually seen since 2000. In other words, SNWA is saying there will be more water in the river in upcoming years. That is hard to believe.

It is frustrating. The delegation wants to sprawl Vegas in valleys that haven’t been developed for a reason. There is no groundwater to sustain that development (there’s literally no available groundwater to begin with). The basins targeted for growth will require Colorado River water i.e. new pipelines for new users.

My question is: How long can the good times last.

We have enough water to sustain us now and for the coming years. SNWA is vowing to rip up more useless turf, invest in conservation, and crack down on waste. But the delegation is inviting a million more people to Vegas with its careless proposal. The SNWA cannot do anything about that. It’s all politics.

We wrote a letter to all members of the delegation highlighting – in much detail – the concerns we have with the river. What did I hear in response: Crickets. If you’re not signing in the congressional echo chamber, the silence is deafening.

I hope I am wrong about the Colorado River and the SNWA’s long-term plans. But 2056 isn’t that far away – nor are the timelines for dangerous drops at Lake Mead.

Las Vegas doesn’t exist in a bubble. Decisions in Southern Nevada have major impacts throughout other parts of the state. We say this from experience. There are histories that we would rather not repeat.

Tell your senators and representatives to oppose the Southern Nevada Economic Development and Conservation Act. Ask them: Where will the water come from? Don’t expect an answer.