GBWN IN NYT: WHAT CAN THE MOJAVE ENDURE 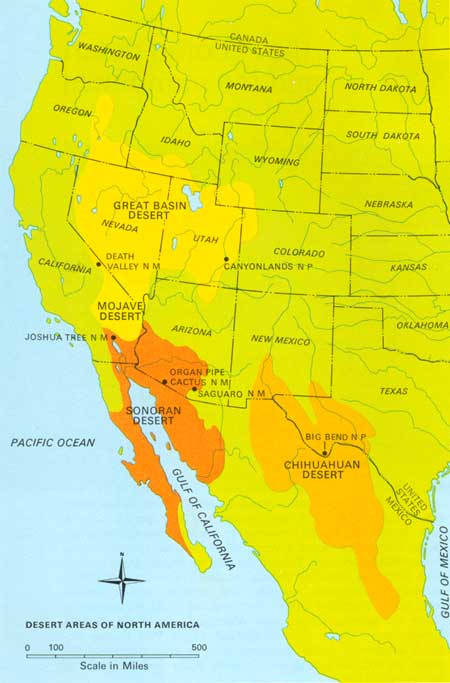 The piece highlighted an important point: What are the limits of the Mojave Desert?

That was a pressing question in a week that marked a historic moment on the Colorado River. Lake Mead reached its lowest levels since its construction. That low-point underscores the long-standing deficits on the river. In other words, more water is going out than comes in. And that trend is expected to precipitously continue in a concerning way. Lake levels are expected to continue dropping – triggering more cuts to Nevada, Arizona and, eventually, California’s allocation of the Colorado River.

As the story notes, things are going to get a lot worse before they get better. In that interstitial time between right now and the eventual better, it is paramount that rapidly growing communities like Las Vegas conduct efforts to save water. That is good for ratepayers, taxpayers, ecosystems and rural constituencies like Tribal nations and agriculture producers. However, saving water should not be a license to expend it on more subdivisions, shopping malls and warehouses in the Mojave Desert.

One would think that in the days following the news about the status of Lake Mead and the Colorado River, elected officials would be working at breakneck speed to discuss how to proceed with caution.

Instead, on Tuesday there will be a Senate subcommittee hearing on a bill that will sell off 42,000 acres of public lands in Southern Nevada for development. The legislation is expected to accompany an additional 800,000+ people to Southern Nevada in the decades to come. GBWN asked the delegation where the water will come from in the coming years to serve that new development and population. We haven’t gotten an answer.

And we aren’t holding our breath.

The bill is a 20-Century model of economic development that weighs short-term gains against the long-term limitations of living in a desert with less water. For the time being, we will continue working to save every drop of the Colorado River. That will ensure every drop in Eastern Nevada and Western Utah can remain local.

And as a final reminder: SNWA isn’t holding onto water rights, private property and grazing allotments in Eastern Nevada for the mere pleasure of doing so.

Unlike the boosters of the Clark County bill, we have to think about what’s going to happen decades from now – when the situation on the Colorado River likely won’t be any better and the current set of politicians are out of office.